The idea that manufacturing jobs have no opportunities to improve could not be further from the truth. Manufacturing jobs cover a wide range of career pathways, from engineers to warehouse workers.

According to iresearchnet.com, there are six different career pathways within manufacturing; the first one being health, safety, and environmental assurance, which includes environmental engineers and health inspectors. Second is logistics and inventory control, which includes jobs such as traffic managers and inventory control specialists. Maintenance, installation, and repair is another career path and includes jobs such as millwrights. Next we have manufacturing production process development, and production. Jobs in these categories include industrial engineers and fabricators. Lastly, there is quality assurance, which are jobs such as quality control engineers and quality assurance testers.

One example of a career path in manufacturing involves starting as an assembler, working up to a quality control specialist, receiving training as a machinist or welder, advancing to engineer, and finally as the plant manager.

There are also many different paths someone can take just within the manufacturer field itself. While some of the degrees and/or certificates are fairly cut and dry, such as an electrician certificate, there are some that have many of their own career pathways. Meaning a certificate in one thing does not have to be applied to just one specific field. For example, one with a welding certificate could go on to be a welder, steamfitter, pipefitter, boilermakers, etc. Each of these specialties have their own chance of career growth. A background in welding can also aid in a career in fabrication, which opens the door to a lot of other success pathways. With fabrication one could be an auto fabricator and work with cars, or an electronic fabricator and work with technology, as well as other fabrication specialties.

With the rise in machinery in the factory workplace there is also a rise in safety concern, therefore as factories see an increase in automation in the field they are also needing an increase of experienced employees to run the machines to avoid injury, and an increase in workers to make sure all safety regulations are being followed. When a machine breaks or goes wrong, companies are going to require the assistance of a human being who is well-trained in that area to either fix the machine or take over until the machine can get fixed. Machines still need humans to oversee their work to make sure that they are operating correctly.

Do not feel like you necessarily have to go back to school to be able to succeed. For those who are not interested in going back to school, well-trained employees can still move on to supervisory roles such as machine operators, sort leaders, area managers, operations managers, and so much more.

As you can see there are many opportunities and paths those in the manufacturer career can take, all with their own room for growth. As previously mentioned, the level of education and training you need will vary depending on the career pathway you choose. With ambition, experience, and some training, manufacturing workers have just as many career opportunities as anyone else not in the trades, maybe even moreso. 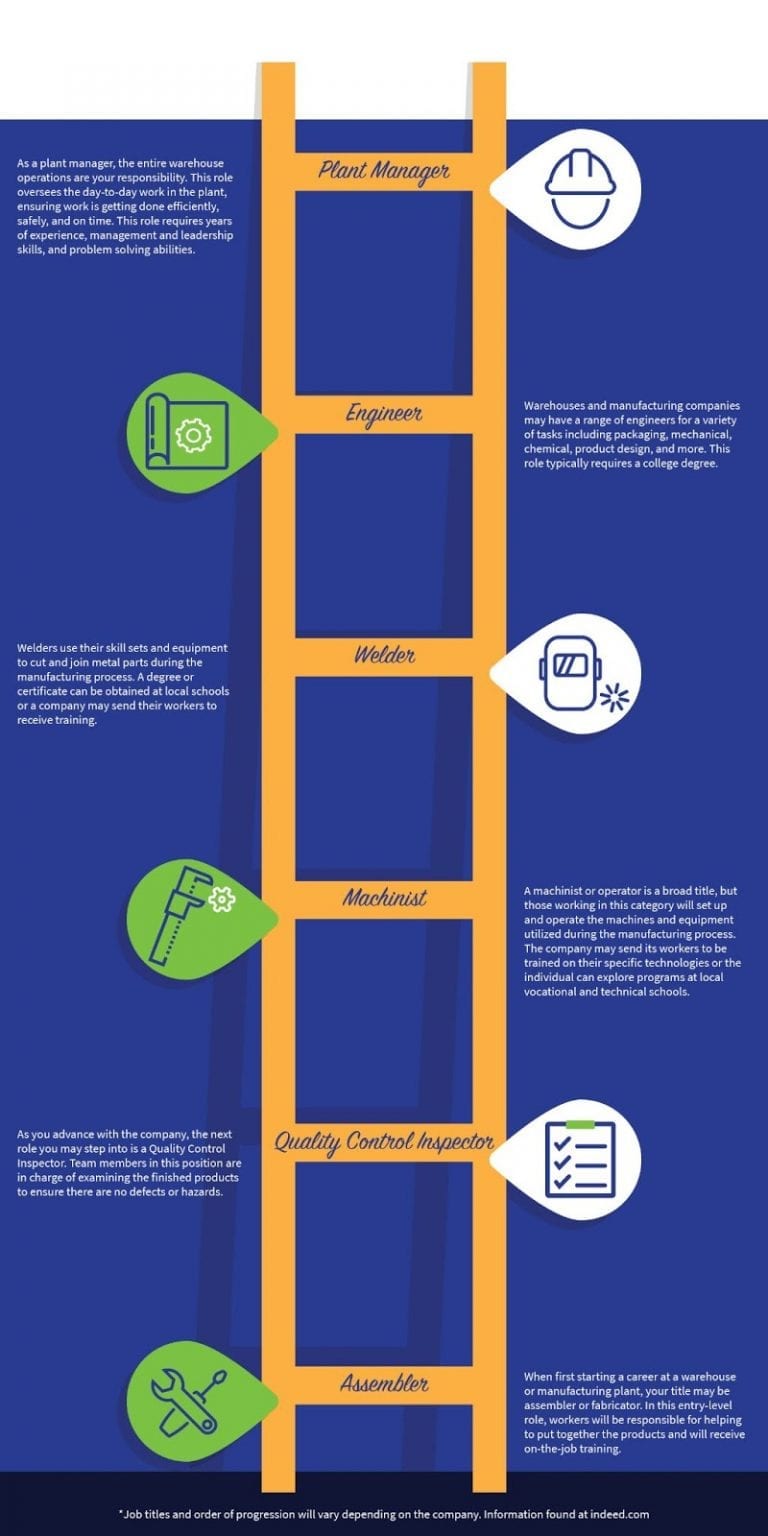 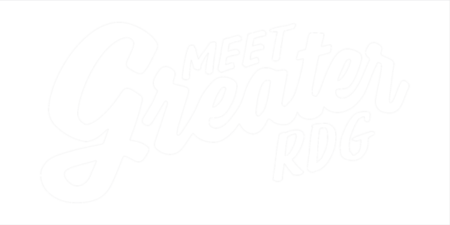